Lion in the border castle – György Thury and Nagykanizsa
Johann Nel’s famous engraving of the early 1580s depicts the famous kings and heroes of the anti-Ottoman struggle. The case is far from unique, as the figure of György Thury appears in various European news reports and war accounts throu-ghout Europe during the period. Who was the captain, who di-ed 450 years ago, how did he come to lead the Kanizsa endlands, how did he defend the frontier as captain general, become one of the most famous fencing champions of his time, and to what did he owe his unprecedented popularity? This volume seeks to answer these questions, among others. 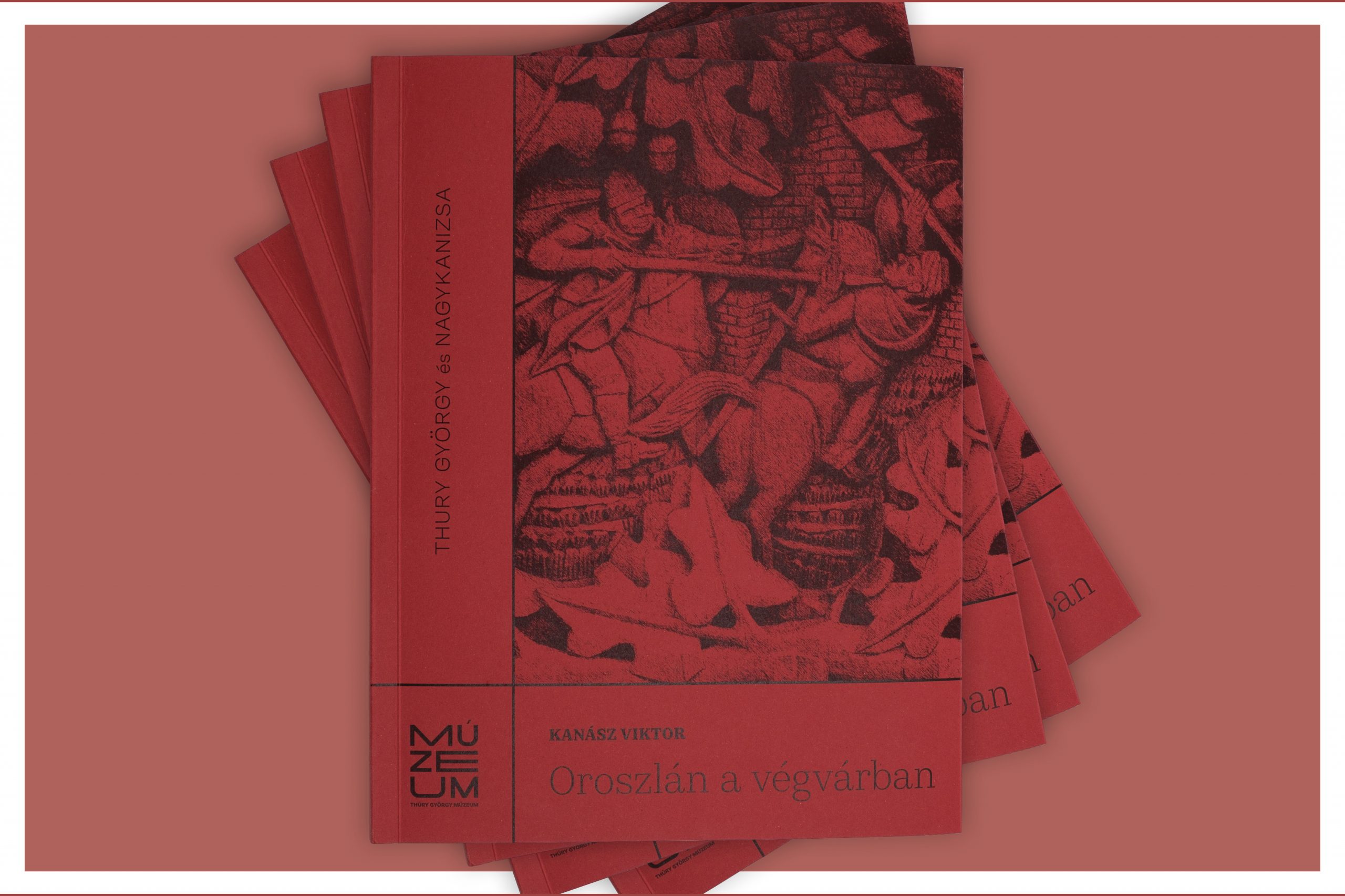 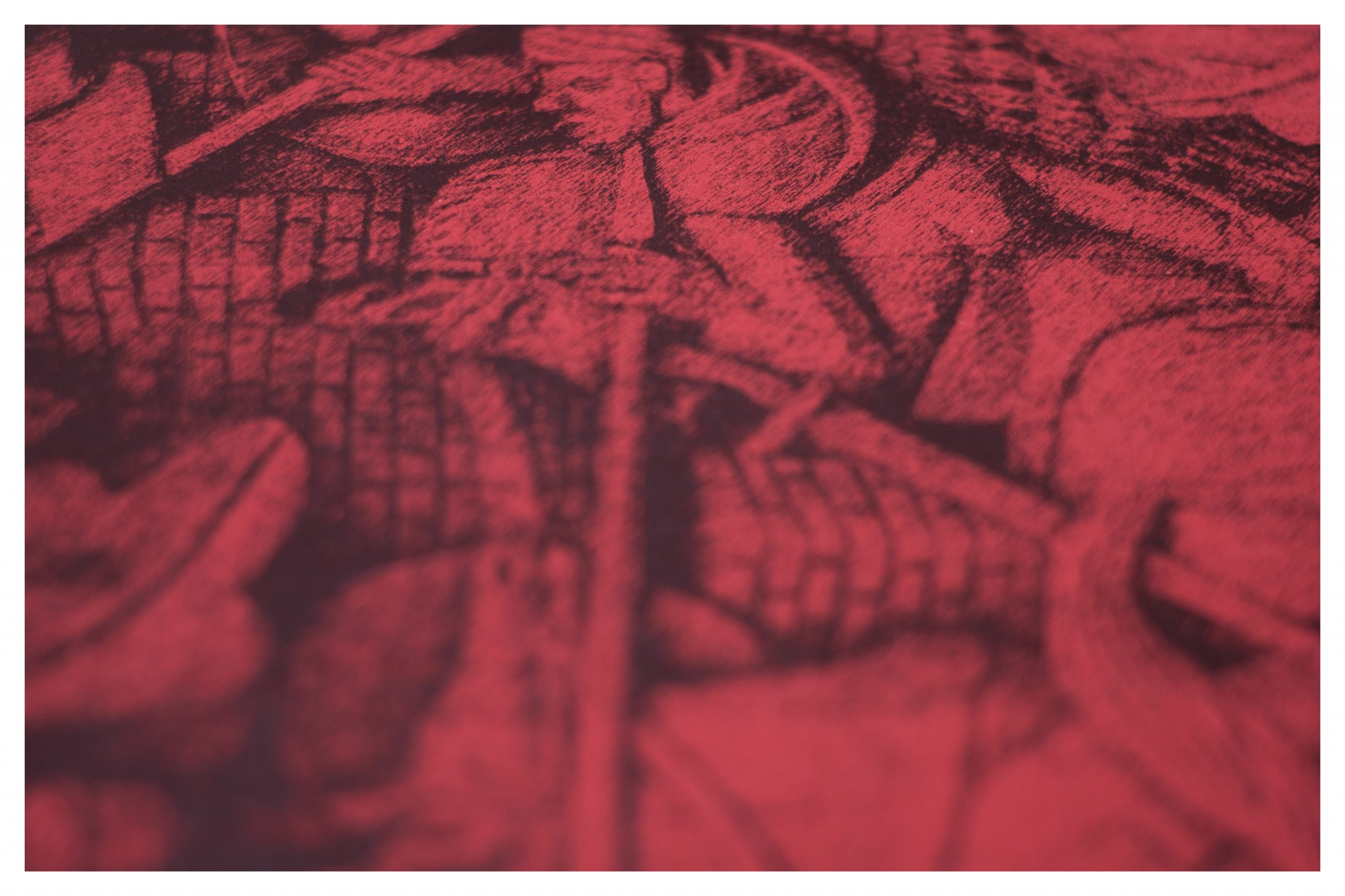 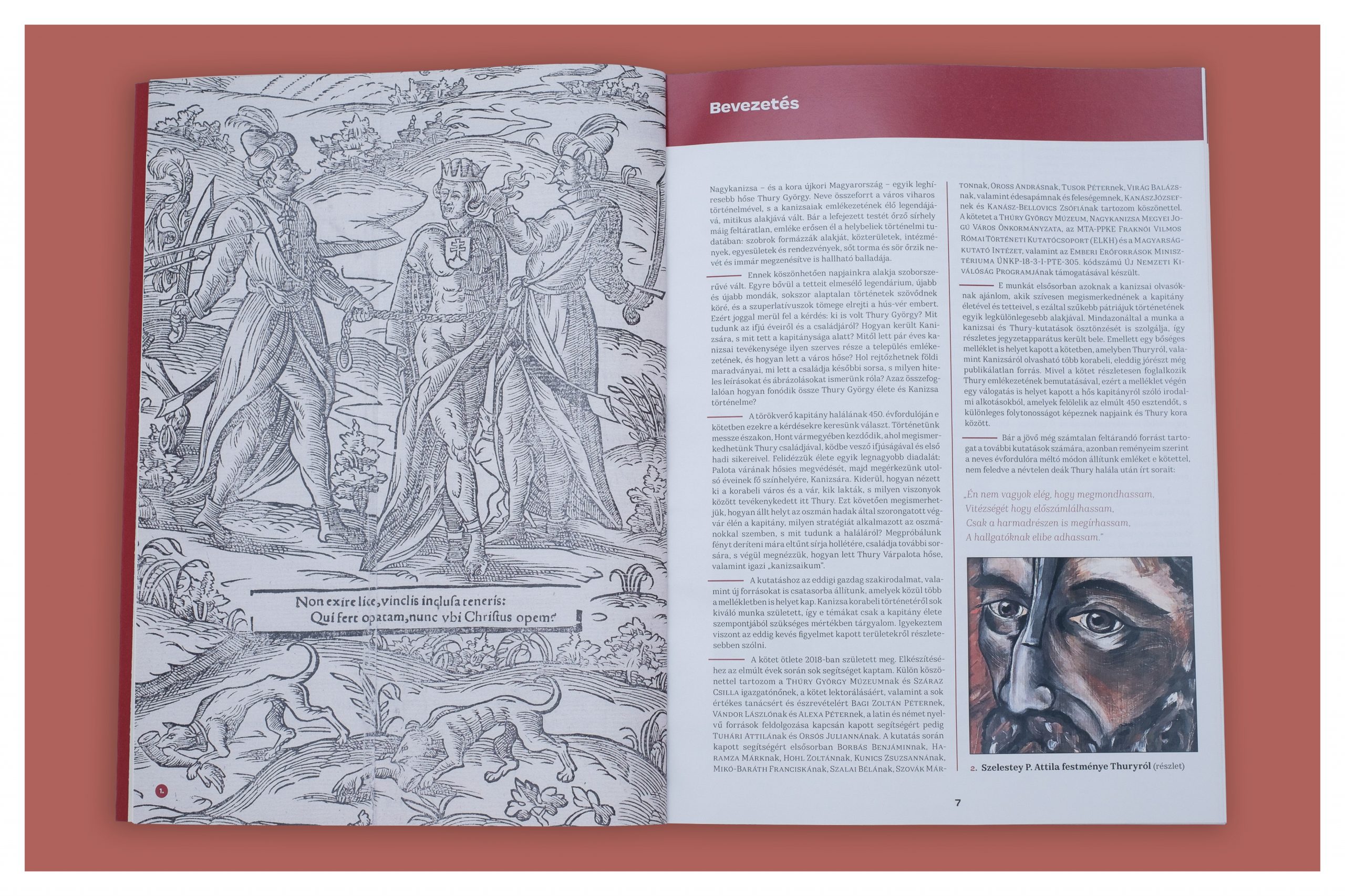 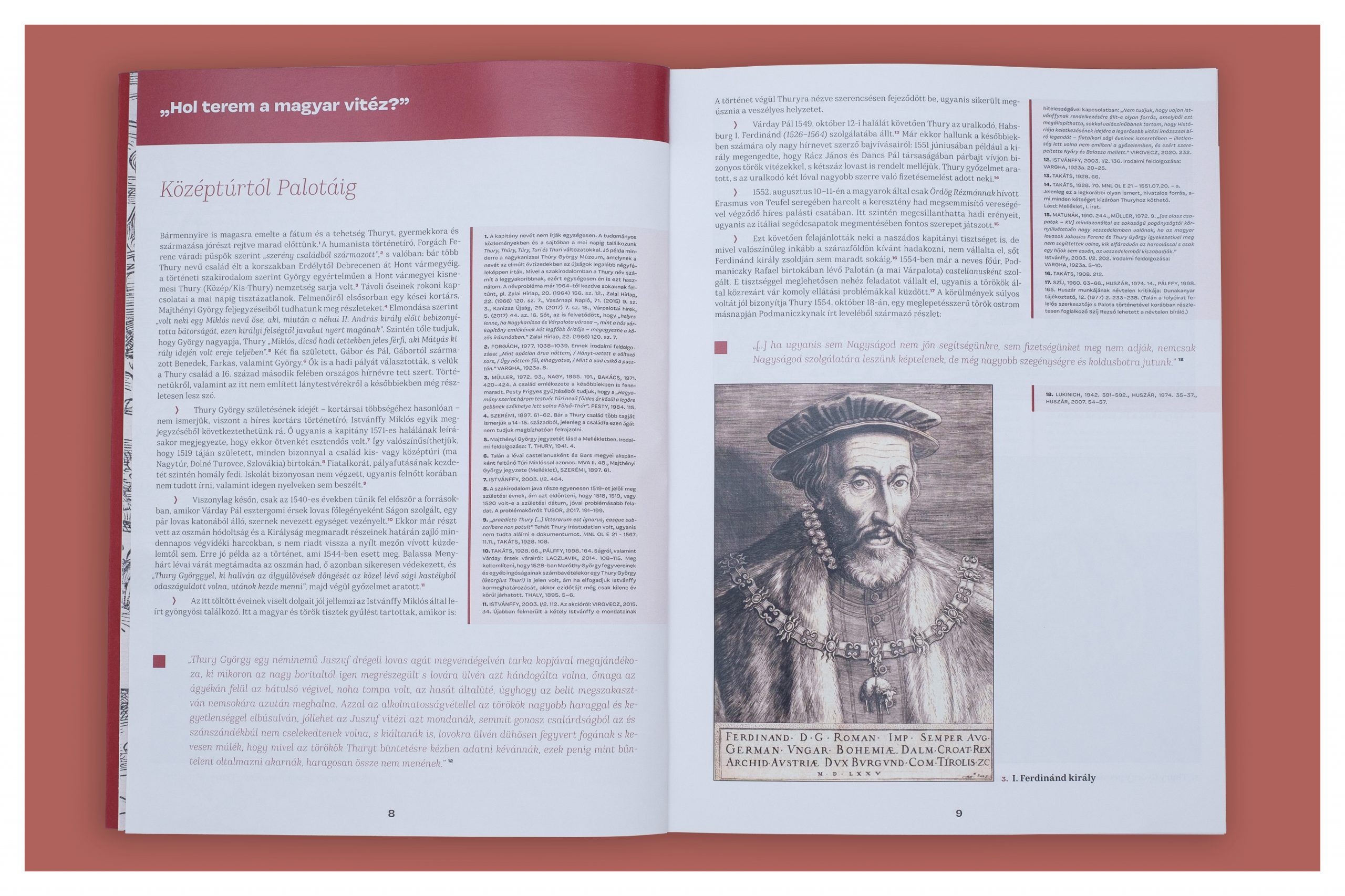 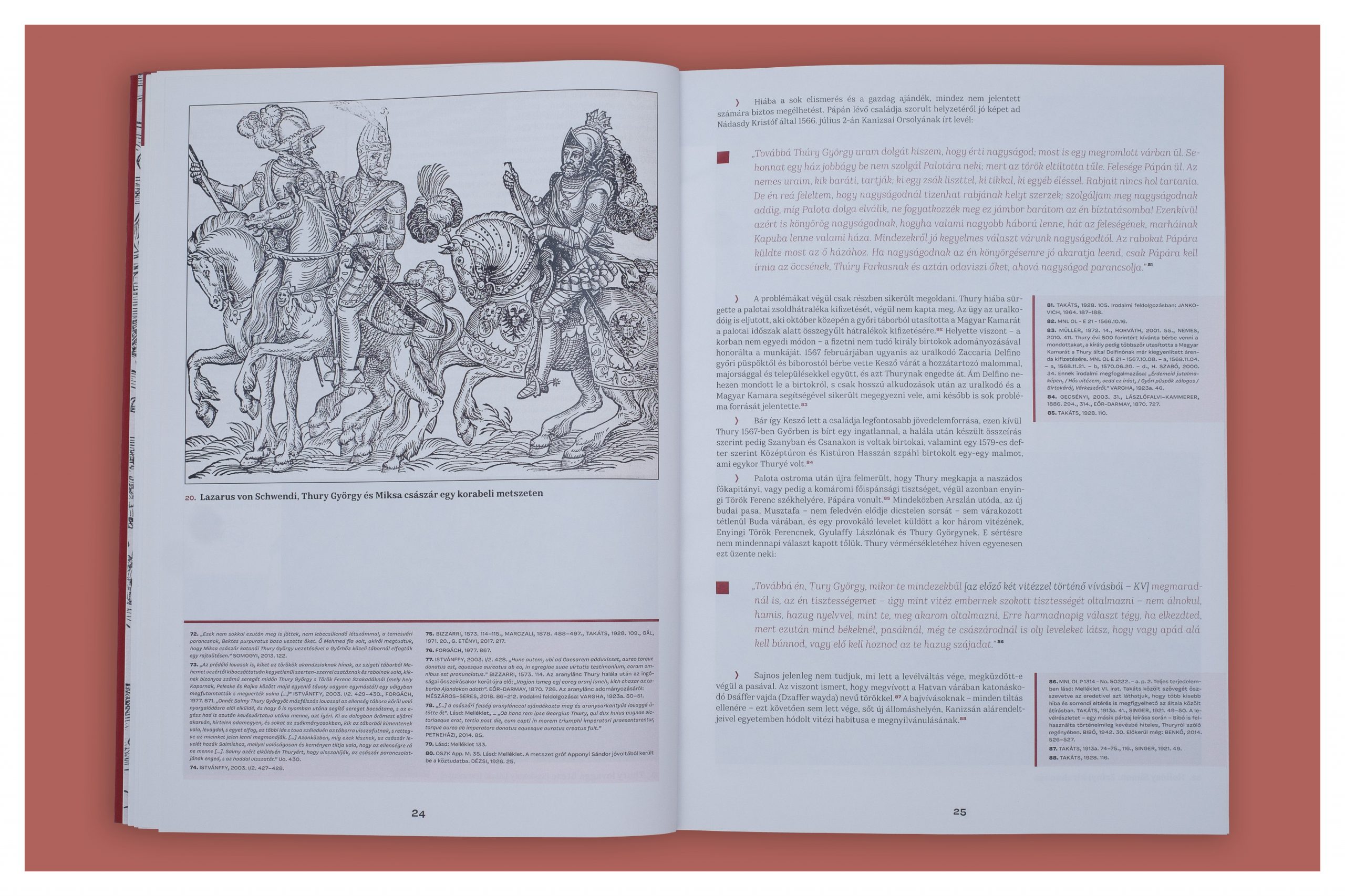 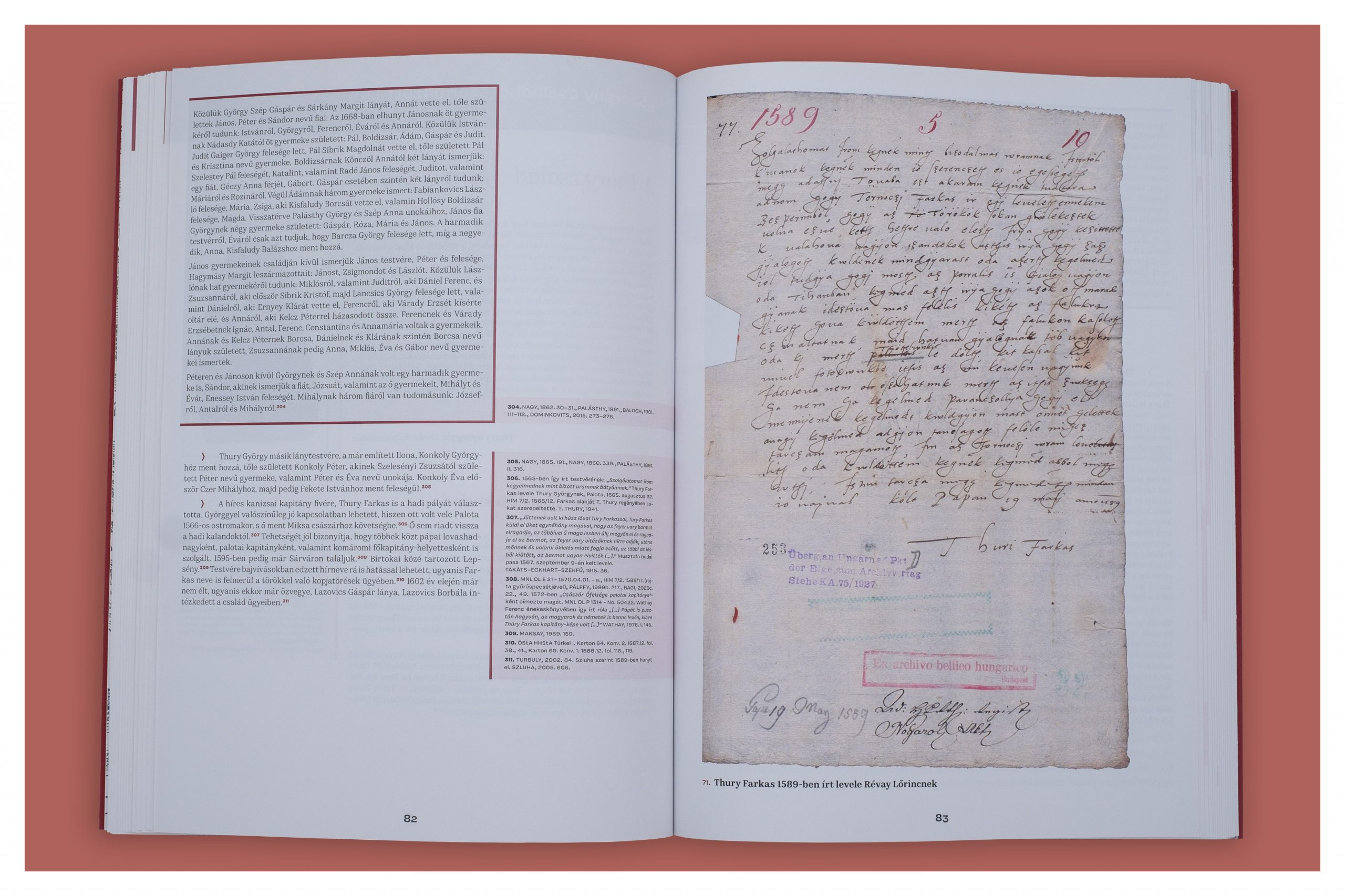 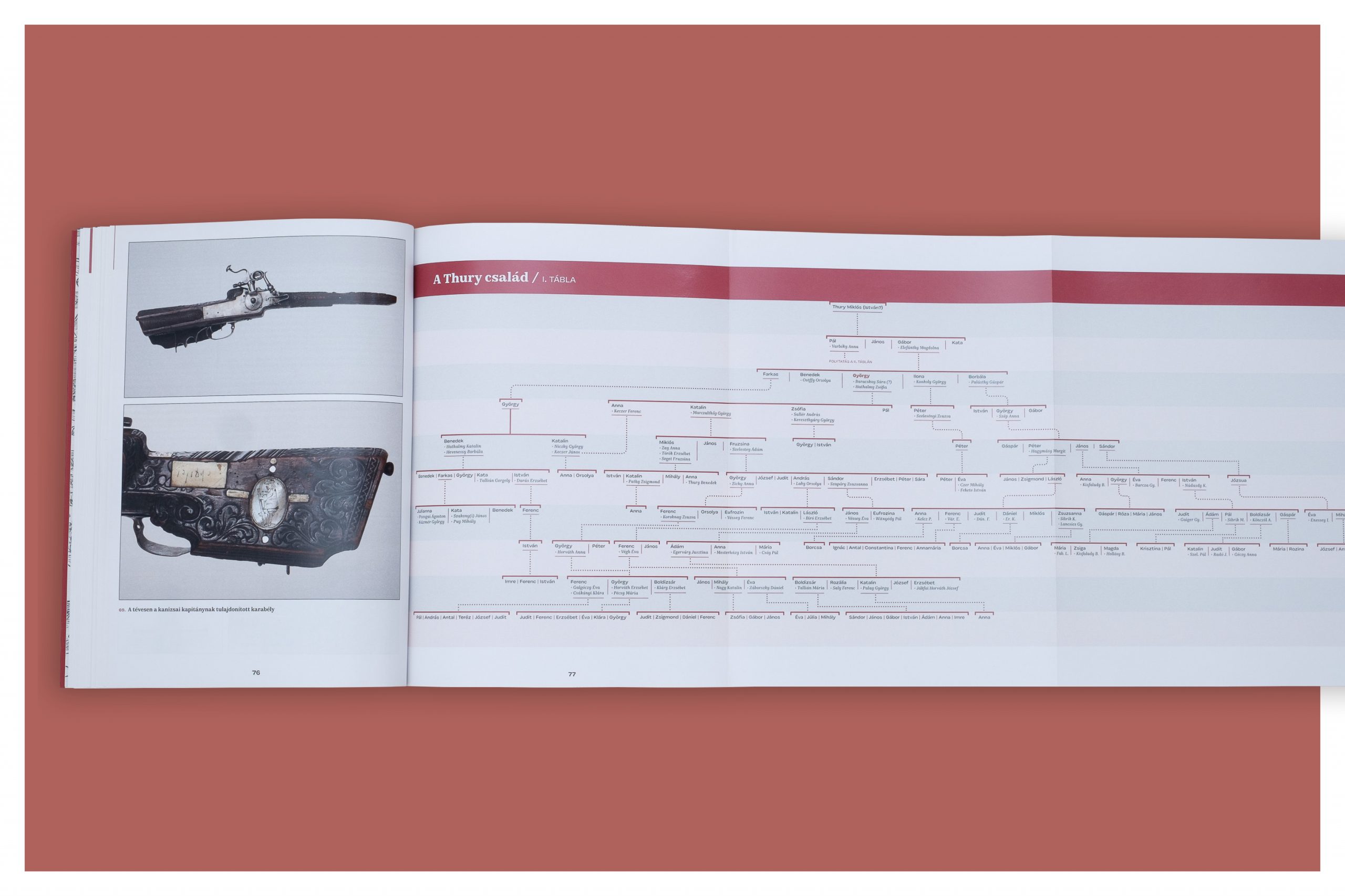 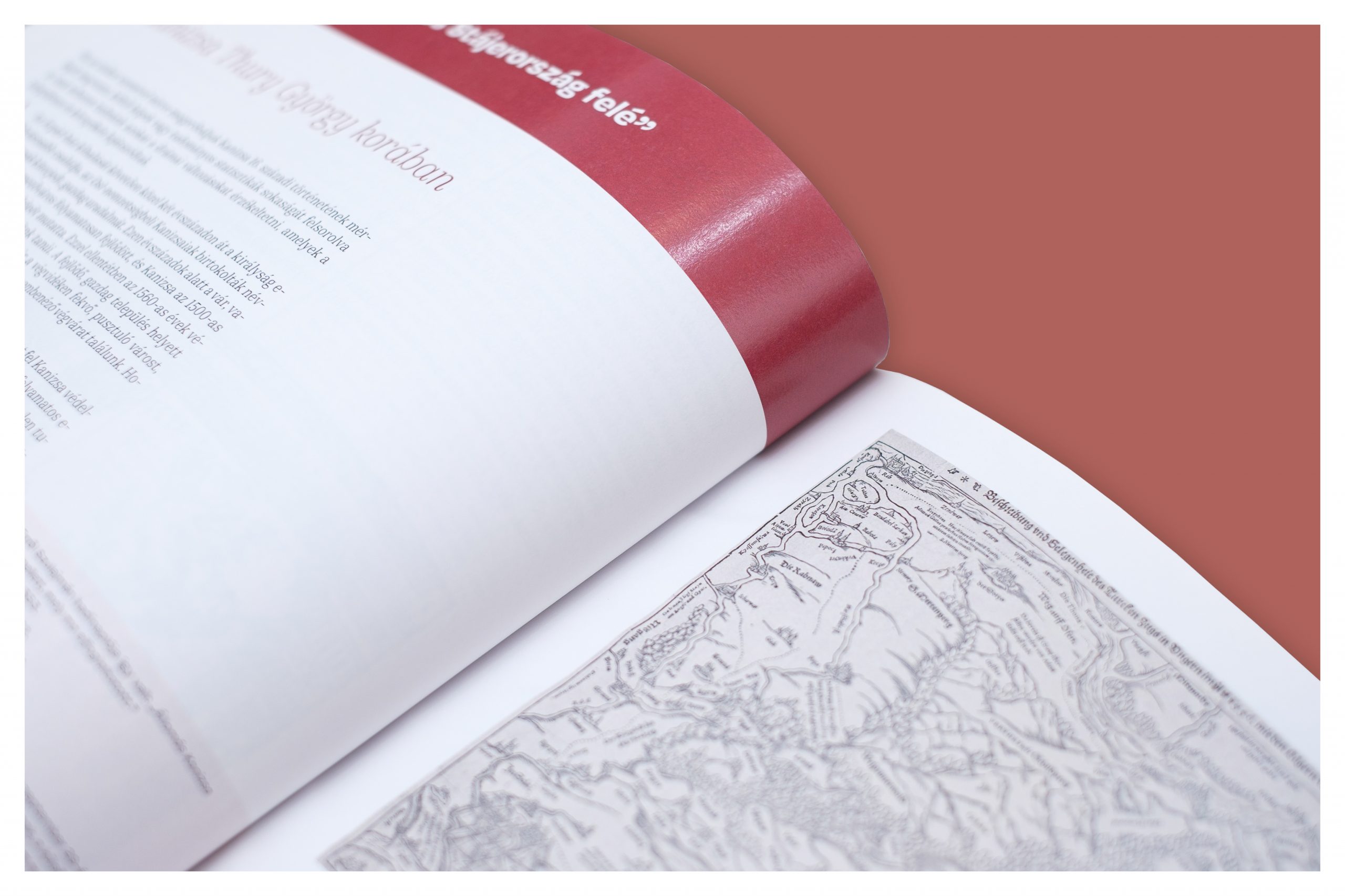 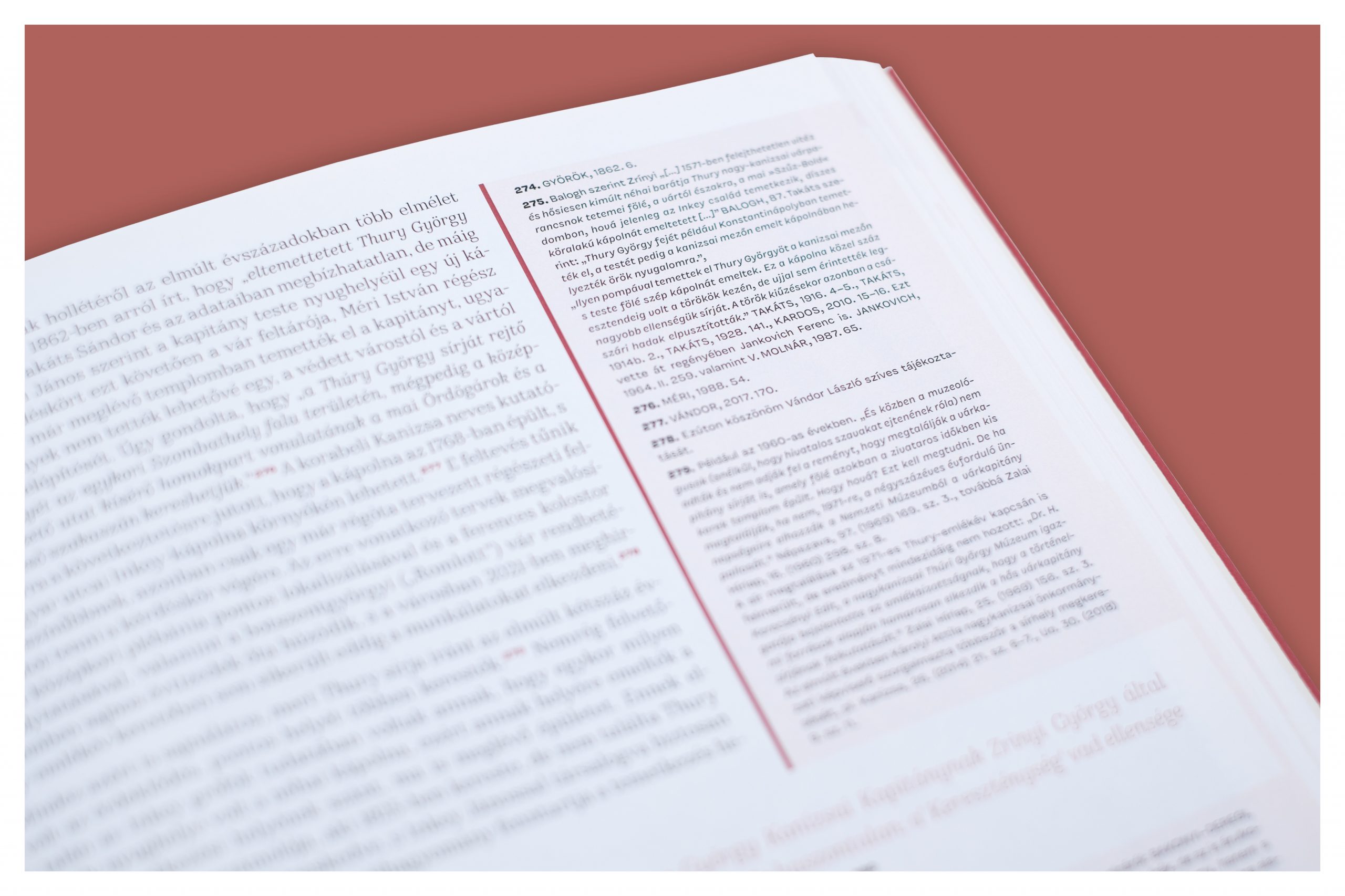 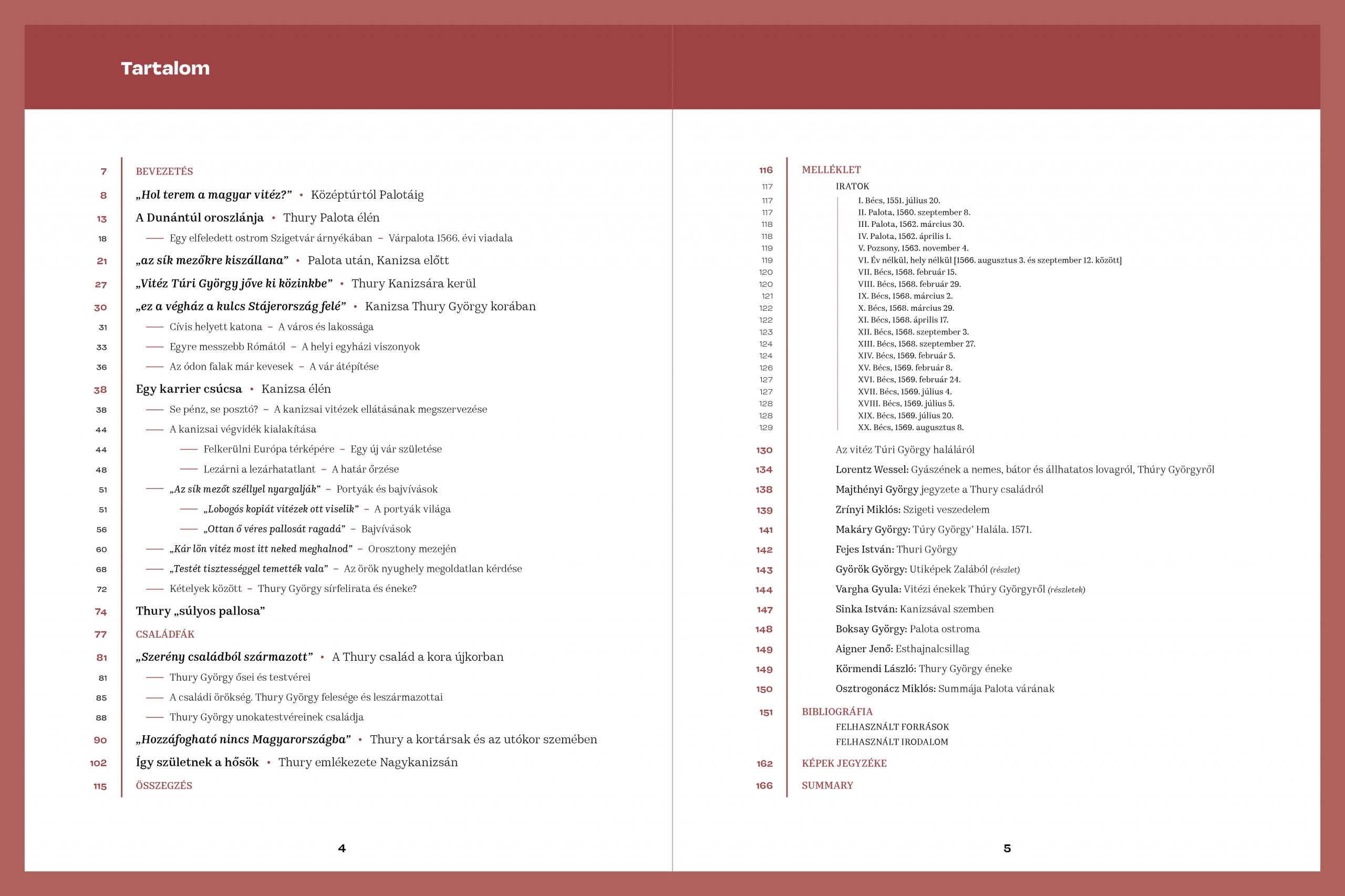 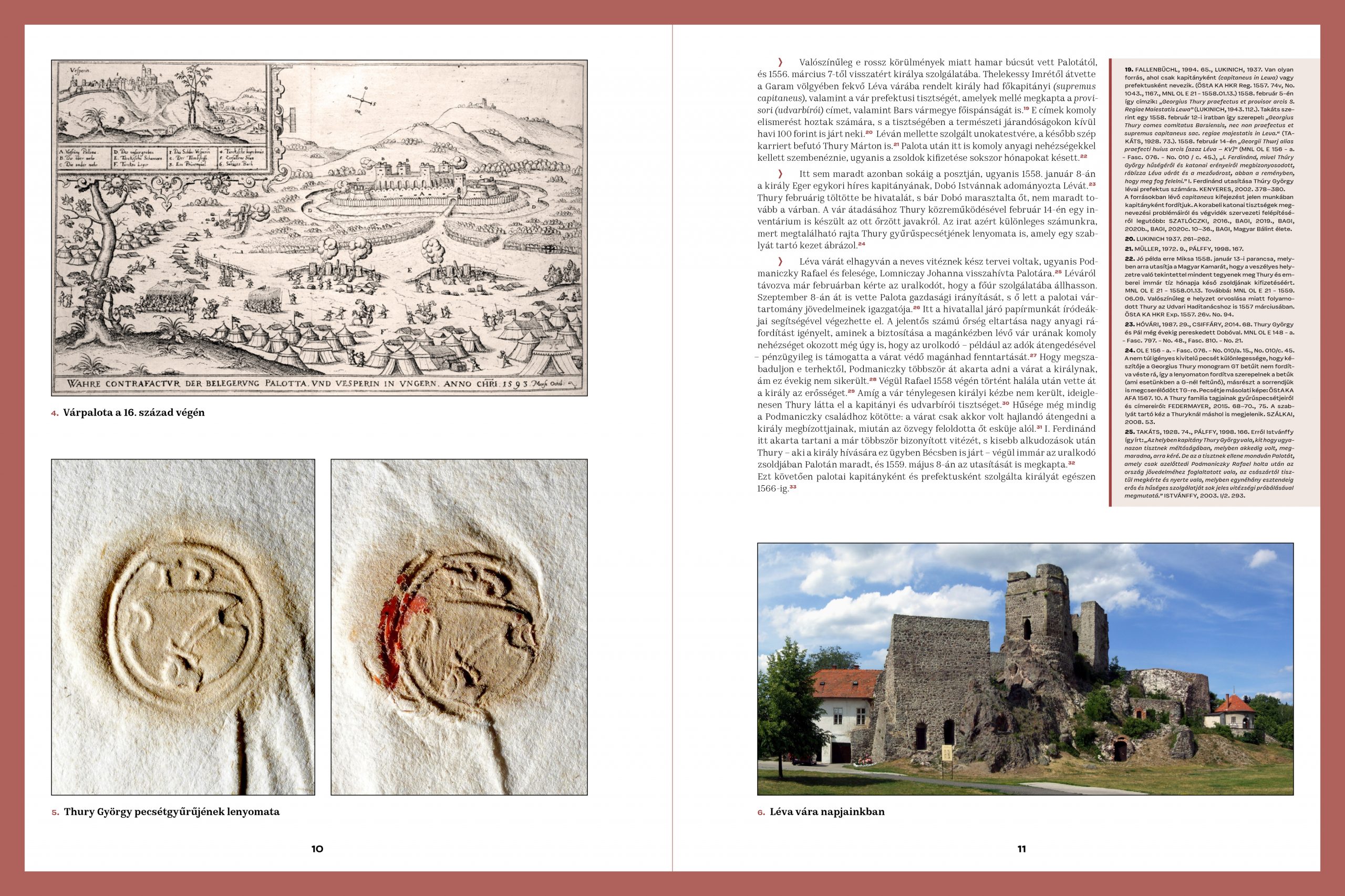 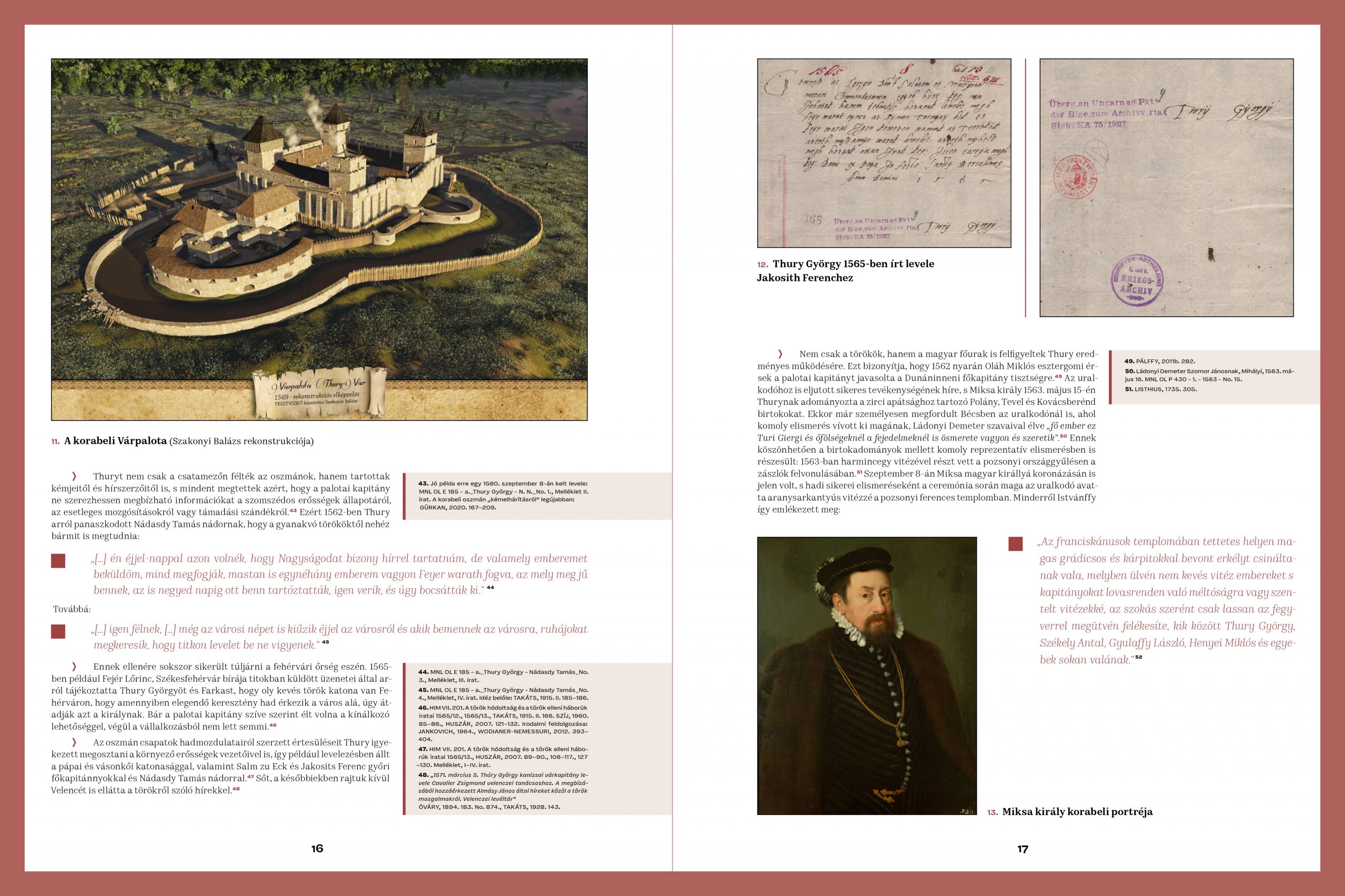 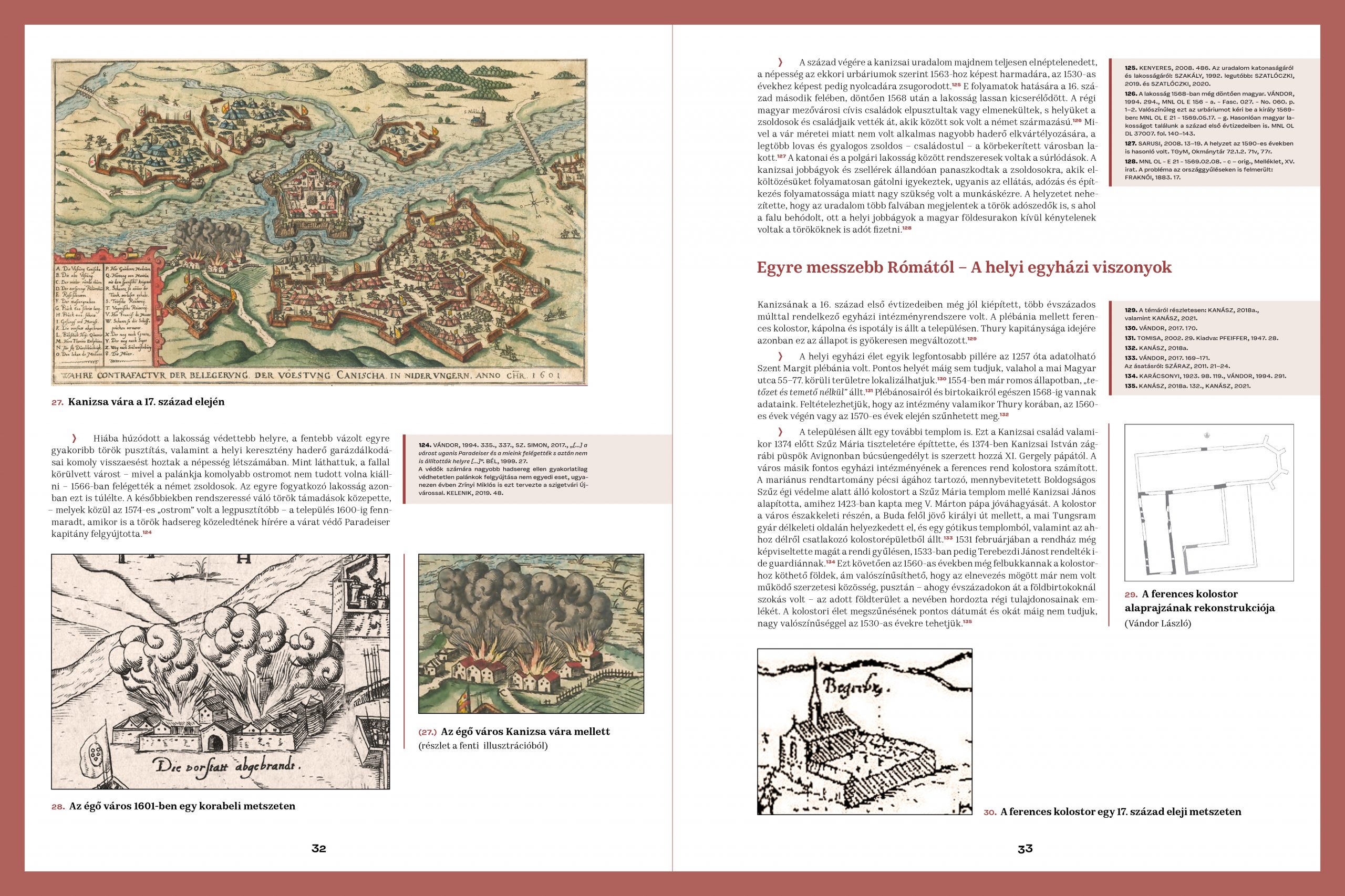 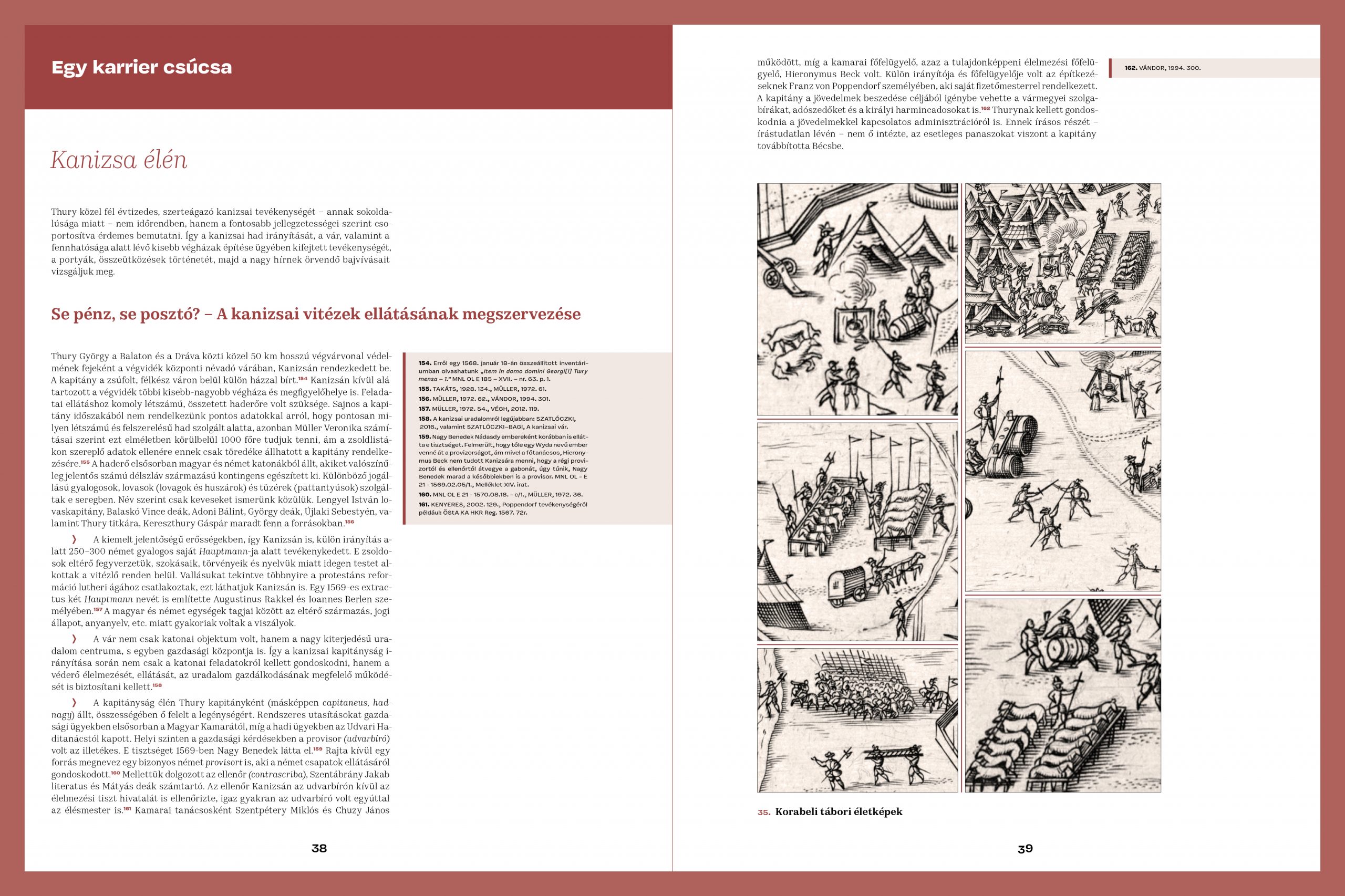 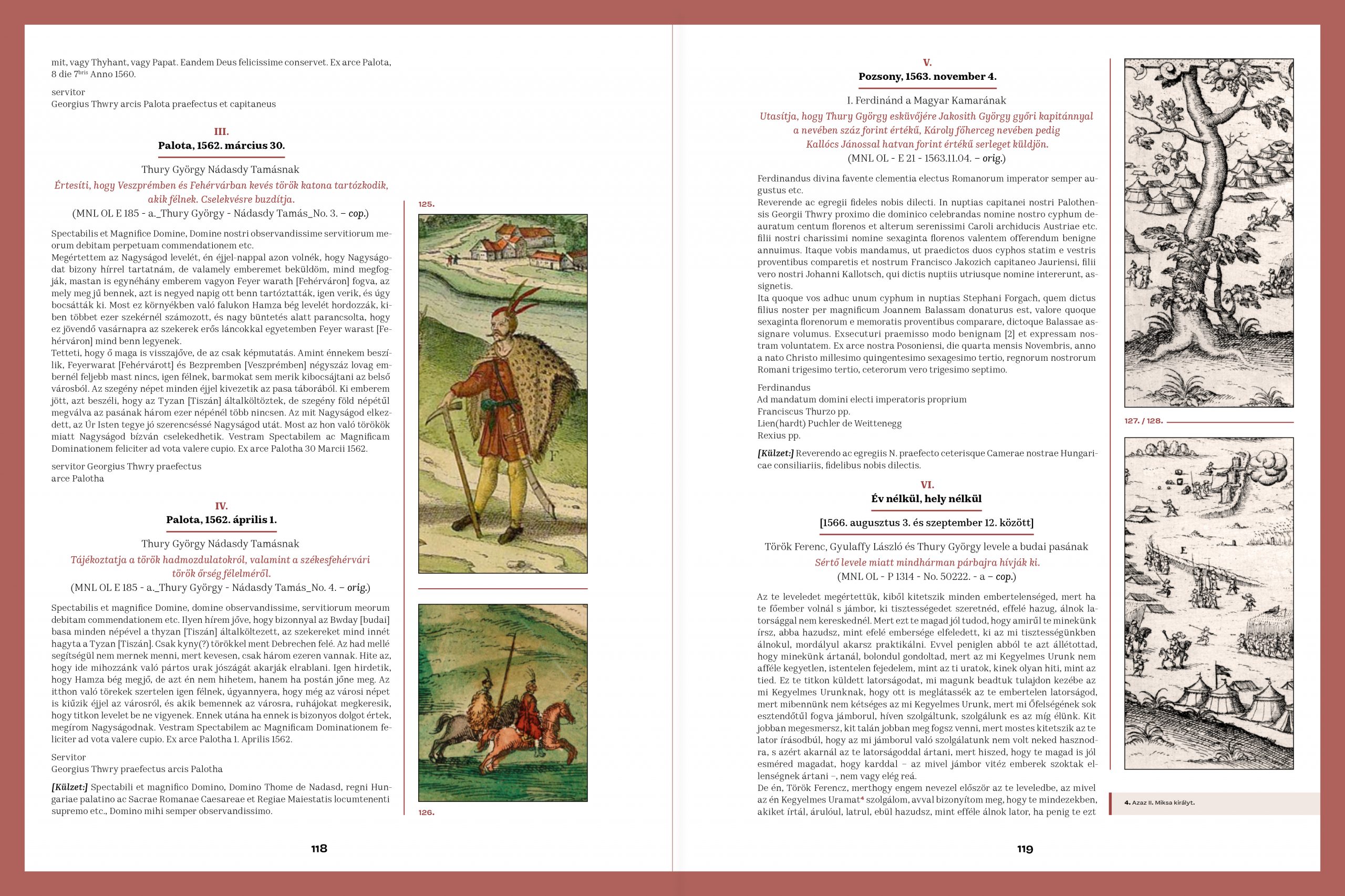